Doha Airport Layover | Every picture has as a story 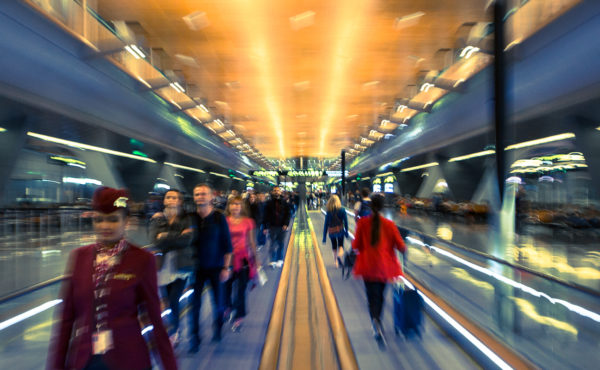 Not the most exciting airport

This picture was taken during my 8 hours layover in Doha after a flight from Bangkok. I was alone and it was boring as hell to say the least.

My post as to be taken in perspective: I just had an awesome trip in northern Vietnam and all the excitements I just had experienced in this wonderful country.

Most post I read on the forums talked about how cool and fancy this airport was and all the hype and how people get exited about shopping all over the place and so on.. but I’m definitely not that type of person. Besides, this airport is quite expensive, for me at least.

My flight arrived at 11:55PM and had to catch my next fight to Geneva at 8:15AM. I walked all through the terminals from pure boredom. I think now I know all the restrooms location in the terminals. The airport is weird and unpersonal, lots of people connecting from almost all over the world and don’t even bother to talk to anyone. Taking pictures was forbidden in some areas for no reason really…

Doha airport is as new and modern as it is boring and I can’t say anything cool about this place.. really. This picture was taken at 6:31am according the camera EXIFs… that’s all about it and I was happy to leave this airport.. completely exhausted and unimpressed. 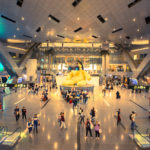 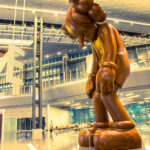 I was bored in Doha airport like this guy 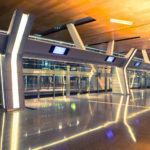 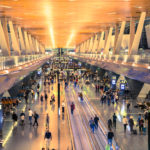 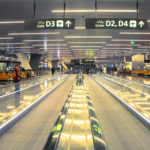 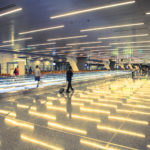 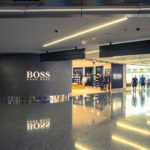 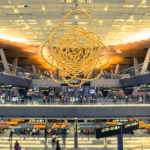 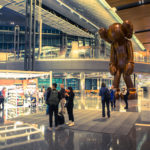