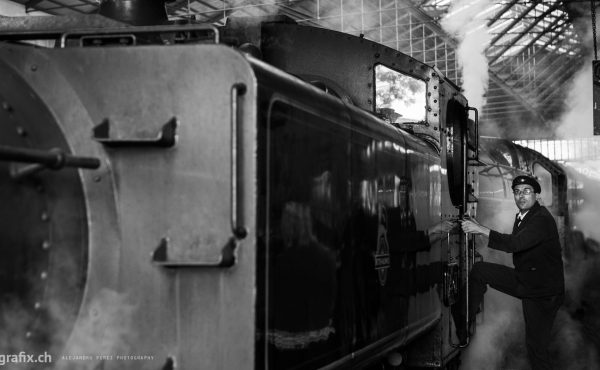 Playing around with steel wool under the railway t

A self portrait. Hanging around with friends in Fr

What is the universe made of? Physicists at CERN a

What is the universe made of? Physicists at CERN a

A night like this in Hong Kong. A colorful narrow

As I’m browsing some old pictures I took late in